“Arthritis” literally means joint inflammation, although joint inflammation is a symptom or sign rather than a specific diagnosis. The term arthritis is often used to refer to any disorder that affects the joints. These disorders fall within the broader category of rheumatic diseases and are characterized by their inflammations. They especially affect joints, tendons, ligaments, bones, and muscles. Common signs and symptoms are pain, swelling, and stiffness. Some rheumatic diseases also can involve internal organs. There are more than 100 rheumatic diseases that collectively affect more than 46 million Americans.

is a term used to describe arthritic disorders primarily involving spine but may also may affect the hips, shoulders, and knees. The tendons and -ligaments around the bones and joints become inflamed, resulting in pain and stiffness. One of the classic examples of such diseases is Ankylosing spondylitis tends to affect people in late adolescence or early adulthood. The other is Reactive arthritis, develops after an infection involving the lower urinary tract, bowel, or other organ. It is commonly associated with eye problems, skin rashes, and mouth sores.

is a form of arthritis (joint inflammation) that can occur in people who have the skin disease psoriasis. Psoriasis is a common condition characterized by scaly red and white skin patches. Psoriatic arthritis can affect any joint in the body, including the spine.

is a chronic disorder that causes joint pains, muscle pain, muscle stiff ness, sleep disturbances and extreme fatigue. It affects 5 million Americans age 18 or older. Fibromyalgia pain, stiffness and localized tender points occur in the muscles, tendons, particularly those of the neck, spine, shoulders, and hips. It is not truly a form of arthritis (a disease of the joints) because it does not cause inflammation or damage to the joints, muscles, or other tissues. Like arthritis, however, fibromyalgia can cause significant pain and fatigue, and it can interfere with a person’s ability to carry on daily activities.​ 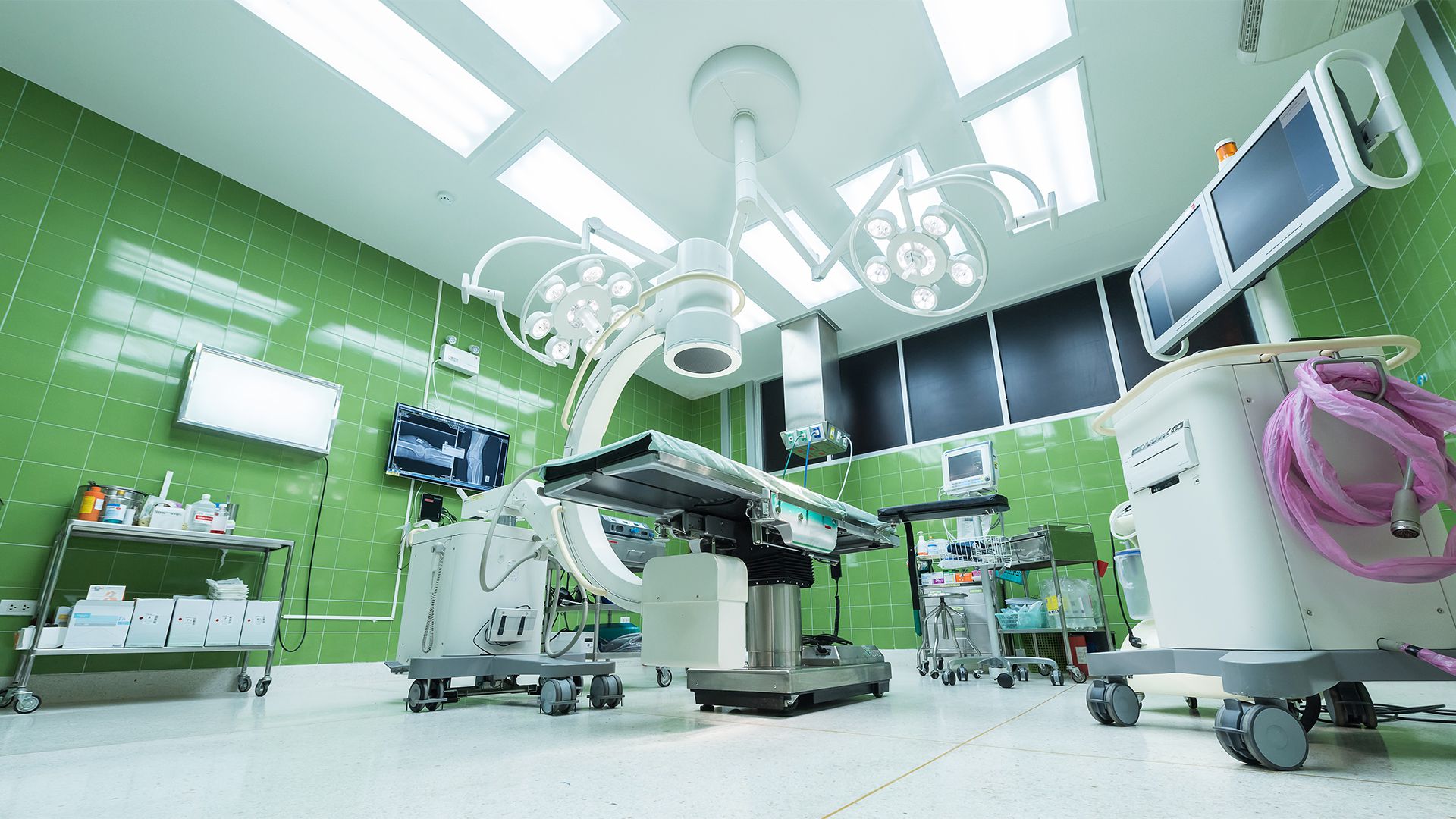 is an autoimmune disease which can affect many parts of the body, including the joints, skin, kidneys, heart, lungs, blood vessels, and brain. Usually first affects people between the ages of 15 and 45.

is also known as systemic sclerosis. Scleroderma means literally "hard skin." The disease affects the skin, blood vessels, and joints. There is abnormal growth of connective tissue, which supports the skin and internal organs. It may also affect internal organs, such as the lungs and kidneys.

is a rheumatic disorder associated with moderate-to-severe musculoskeletal pain and stiffness in the neck, shoulder, and hip area. Stiffness is most noticeable in the morning or after a period of inactivity. This disorder may develop rapidly; in some people it comes on literally overnight. But for most people, polymyalgia rheumatica develops more gradually.

is a form of vasculitis, a group of disorders that results in inflammation of blood vessels. This inflammation causes the arteries to narrow, impeding adequate blood flow. In giant cell arteritis, the vessels most involved are those of the head, especially the temporal arteries (located on each side of the head). For this reason, the disorder is sometimes called temporal arteritis. However, other blood vessels can also become inflamed in giant cell arteritis.

Immune cells attack various organs, most notably the glands that produce tears and saliva. Damage to these glands causes a reduction in both the quantity and quality of their secretions. This results in symptoms that include dry eyes and dry mouth.

is a painful condition that occurs when the bodily waste product uric acid is deposited as needle-like crystals in the joints and/or soft tissues. In the joints, these uric acid crystals cause inflammatory arthritis, which in turn leads to intermittent swelling, redness, heat, pain, and stiffness in the joints. In many people, gout initially affects the joints of the big toe. But many other joints and areas around the joints can be affected in addition to or instead of the big toe. These include the insteps, ankles, heels, knees, wrists, fingers, and elbows. Chalky deposits of uric acid, also known as tophi, can appear as lumps under the skin that surrounds the joints and covers the rim of the ear. Uric acid crystals can also collect in the kidneys and cause kidney stones.​